I’m a software engineer based in London, currently the Software Lead at Carv. As part of this role I work directly on Carv’s iOS and Rust codebases, whilst supporting the software organization as a whole and helping set technical direction for the business. 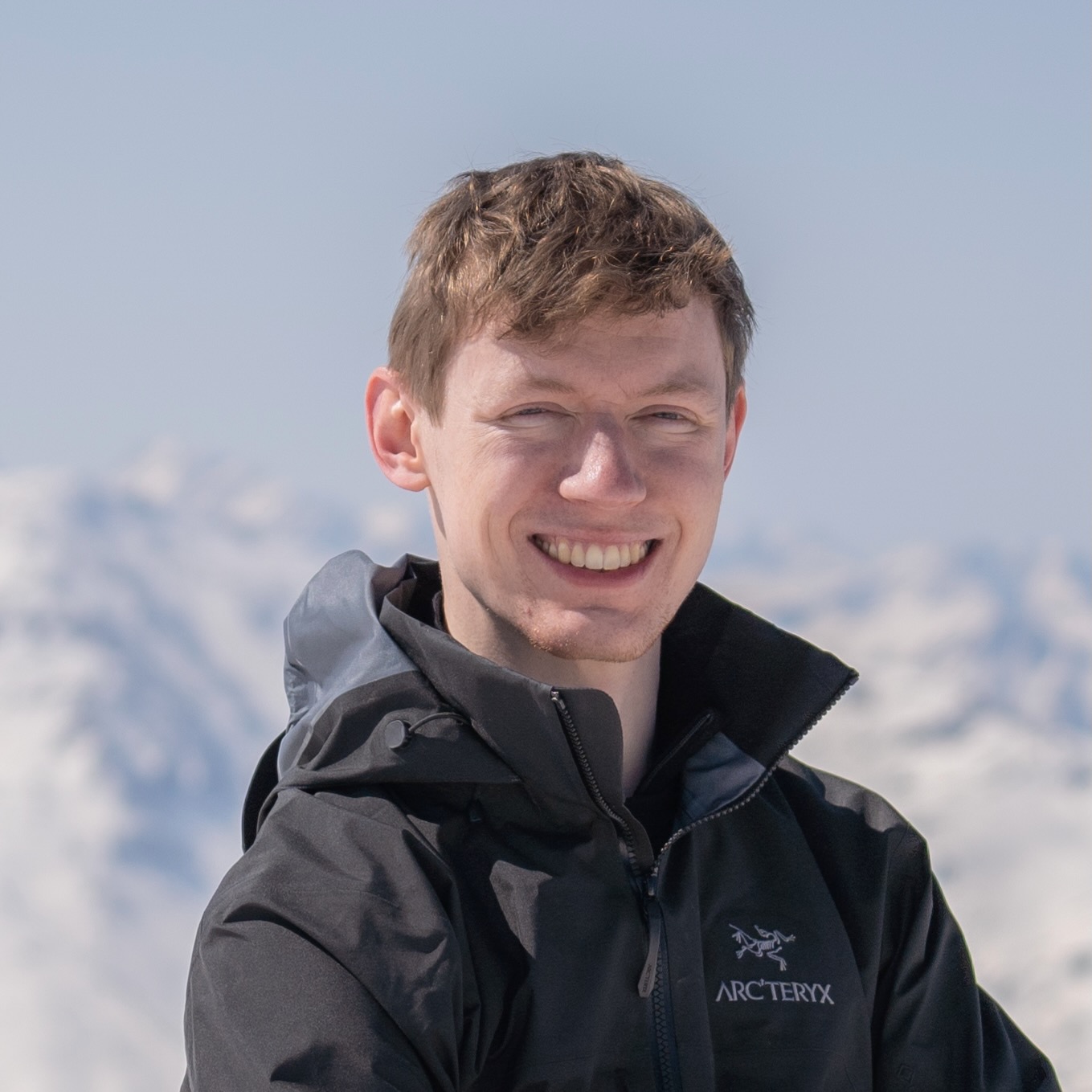 I previously worked as a senior software engineer (L5) at Google, working on a variety of parts of the Google Fit iOS app, a fitness tracking application integrating with data from HealthKit, iPhone/Apple Watch, and Wear OS devices. I worked on this project from its inception in 2017.

iOS was what originally got me into programming around 10 years ago. In 2011 I released my first app on the App Store, and I’ve since written four more. As of now, only one is still available.

Prior to Google, I spent two years working on the AIM buy-side order management system at Bloomberg, focusing on trade allocation and IRS/CDS lifecycle management.

I have a BA in Computer Science from the University of Cambridge (Gonville and Caius College, 2012-2015).

The site also has a dark theme which follows your preference on macOS / iOS.